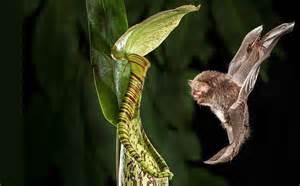 Greetings to all you fine people out there!

How has everyone fared this past week? The weather has been very mild and pleasant here in this little part of the great big world and my family and I have been enjoying it very much. May all of you have had something pleasant happen in your lives this week as well. And can you believe we are in the last week of January? How times flies! 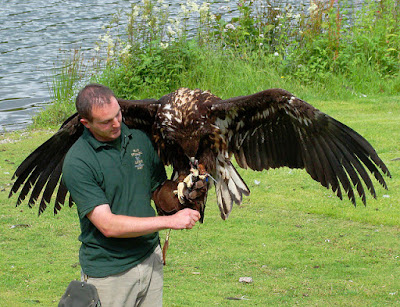 Speaking of flying…who out there are “night owls”, that is enjoy night viewing. It can be of the stars or keeping track of the lunar cycle, or watching for night animals. I have done it all at various times in my life. There is definitely a special place in my heart for the beauty of night. 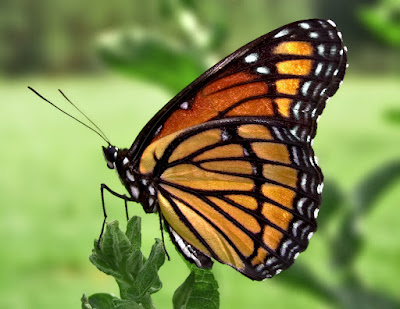 One of my favorite creatures of the night are bats. Have any of you really studied these incredible animals? They are so agile and silent and enormously fast! Even though I love to watch these animals in flight, it is their landing that is fascinating. Think about it, everything else that makes the air their domain lands upright. From delicate butterflies, moths 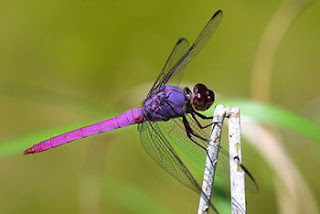 and dragon flies to the giant eagles and all other birds. Even the pterosaurs landed upright!

Our manmade flighted machines also land upright. Jets, airplanes, helicopters, drones and  even hover crafts all have upright landings. But there is one animal that defies 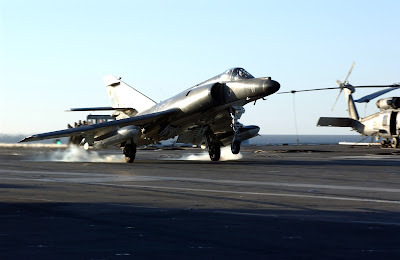 everything and seems to “magically” land upside down.


Bats. Yes those creatures that have often been associated with voodoo, evil concoctions, witches and warlocks are actually one of God’s most amazing animals. Every day, several times a day they
preform their inverted roosting. Whether it be for a good day’s sleep or just a rest during their active night these creatures fly into caves, crevices, abandoned mines, buildings and even active barns and under porches.

Recently, “A new study reported on ScienceDaily figured out how they perform this ‘aerobatic feat unlike anything else in the animal world’. First, the bats have to be built right. It’s ‘the extra mass in bats’ beefy wings that makes the maneuver possible.’ But that’s not enough. They need to nameplate the wings correctly. Using high-speed cameras to film trained bats, researchers found that the bats use inertia to their advantage. They retract their wings ever so slightly on approach, and rotate a half tern as they land. These little bats taught PhDs at Brown University a ‘counterintuitive’ principle about flight they didn’t know! Now, the students want to see if they can get it to work on flying robots.”1 Now that would be interesting!

Macrobats are non-predatory animals. They can be larger and eat fruit or nectar. But they still roost upside down. All “bats’ legs project sideways and are amazingly designed for hanging. The bat has tendons in its feet that attach to its upper body, so that when it rests upside down, the bat’s weight pulls the toes naturally into a clenching position without the bat exerting any effort.The bat’s heart and blood vessels are designed to keep all its blood circulating rather than rushing to its head. You could even say that hanging upside down is a bat’s default position—where it is most at rest.”2 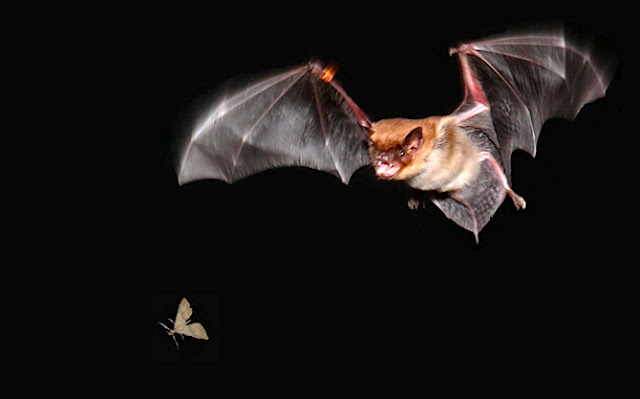 echo as the sound waves bounce off objects. This amazing ability allows the bat to instantly ‘see’ exactly where objects are, in spite of the darkness. Humans have borrowed the principles of echolocation for use in submarines and other technology, but the bats’ abilities remain far superior to human imitations, a testimony to the genius of their Designer. Microbats use their echolocation not only to navigate, although that might have been the original purpose, but also to locate and nab insects. A single little brown bat can eat up to a thousand mosquitoes in one hour—so imagine what a colony of these flying mammals can do! Many people put bat houses in their yards for this very reason.”

All these designs would have had to “evolve” the same time in order to make the bat a fully functional, fast, precision predator or fruit/nectar eater. The probability of that happening goes beyond  chance to impossible.

However, an intelligent designer, on the other hand, would have no problem creating such a “magical”, amazing creature!

Until next time, God bless and try to get out and see some of these uniquely designed creature!
Willow Dressel

Newer Post Older Post Home
Subscribe to: Post Comments (Atom)
Willow Dressel has a Bachelor of Science Degree in Wildlife Biology, is a creation scientist, and an author. Her books are Historical Jewish/Christian fictions. It is her desire to depict times in our ancient history through entertaining novels woven with the truth of historical evidence. The first series, “Sign of the Oth” takes place around the time of the Tower of Babel and portrays the language split. The second series “Rise of the Nations” (still in the making) will depict the dispersal of mankind. Enjoy these novels as an exciting way to learn our unaltered history!

THE GOLDEN STRAND OF SHINAR 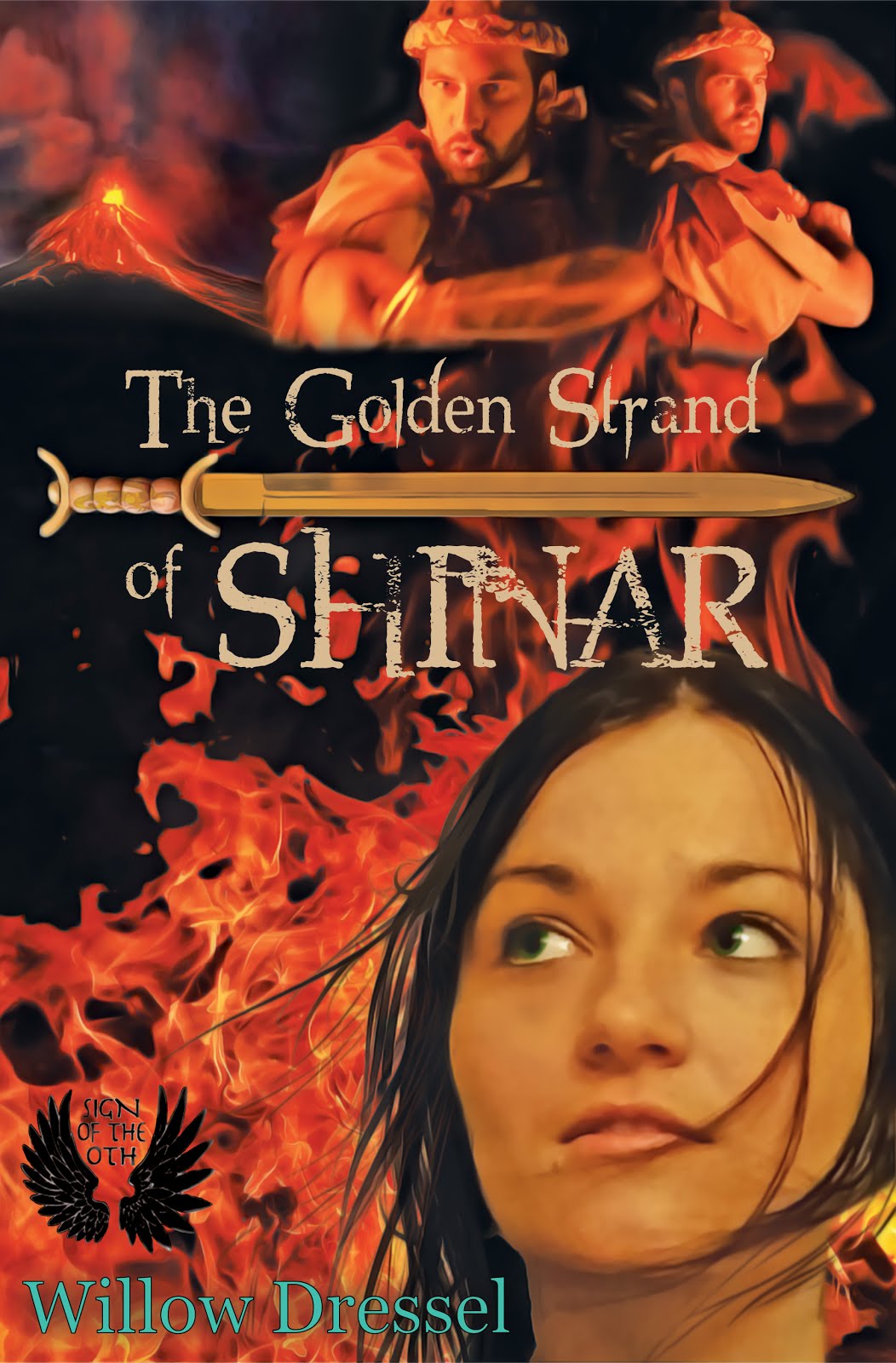 An adventure, thriller, romance historical fiction novel that takes place 25 years after God came and scrambled their one language.The madman tyrant, King Nimrod, rules with an iron fist while two unlikely heroes and their friends stand against him. Catch the suspenseful trailer for this book on youtube; just type the title into the search bar then click on the image of the boy on a horse. The book is available at AMAZON in both print and ebook.

Check out Willow Dressel’s novel! A historical Christian Fiction that takes place around the time of the Tower of Babel: In hopes of helping break a pagan curse, strong-willed Nabella disguises herself as a boy to follow her father, Jokaan, across the Shinar plains. As Jokaan tries to locate Noah’s middle son, Shem, Nabella finds herself embroiled in a perilous journey filled with confusion and danger…then God scrambles the peoples’ one language and her life changes forever. Available at Amazon, Barnes & Nobel, Baker and Taylor, Ingram and more!

Willow Dressel
I'm a grateful believer in Jesus Christ, wife, step mom and writer. I have a degree in wildlife biology and have studied creation science extensively. God's creations always continues to amaze me!